Shingle roofing is the most common type of roofing in Arizona and in the United States as a whole. Within the broader category of shingle roofing, there are also different subcategories, with wood shakes being some of the most long-lasting, durable, and attractive types of shingles available. 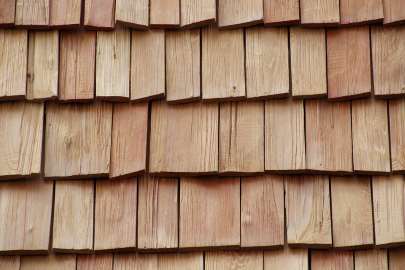 Many people use the terms “shingles” and “shakes” interchangeably, but the reality is that wood shakes and shingles are not the same. Both wood shakes and wood shingles are manufactured from western red cedar, cypress, pine, and redwood trees. However, where they begin to differ is that shakes are split from logs and reshaped by manufacturers for commercial use. Compared to shingles, shakes are thicker at the butt end and one of both sides are split to obtain a textured effect. Traditionally, the term “shake” refers to the board in which the shingle is nailed, not the actual shingle itself.

Other differences between shingles and shakes occur during the fabrication process. Because shingles are sawed, they show some signs of cross grain due to the cutting. Because shakes are split rather than sawed, they follow the grain more closely and are more uniform than shakes.

What Are the Different Types of Wood Shakes?

This is the heaviest type of wood shake and it’s available in thicknesses of 3/4”, 7/8”, 1”, and 1 1/4”. Heavy split shakes are sawn on the backside, and the face is split with the natural grain of the wood. It has a highly textured surface, which gives it a rugged or rustic appearance.

This is another type of wood shake that is not as thick as the heavy split. Available in both 1/2” and 5/8” thicknesses, medium split and resawn wood shakes produce a roof with a very textured appearance.

The difference between tapersawn wood shakes and the two split wood shakes is that tapersawn shakes are sawn on both sides like a wood shingle. It gives roofs a naturally tailored look of a shingle highlighted by the sharper shadow-line of a shake. Tapersawn is the most popular type of wood roof and comes in thicknesses of 5/8”, 7/8”, and 1”.

Another thing to take into consideration is the type of grain that the wood shakes are made of. There are three different types:

Edge grain shakes are cute perpendicular to the tree’s rings. This is the highest quality cut you can get and all less likely to distort over time. Thanks to its desirability, edge grains are the most expensive.

Flat grain shakes are cut parallel to the tree’s rings.

Slash grain refers to when the shake is cut at an angle to the tree’s rings.

We Fix the Real Problem

Before inspecting your roof, when you meet with our consultants at your home, we’ll take the time to talk to you and understand the project at hand, what issues you are experiencing and assess how we can best solve the problem. You’ll be confident knowing that the solution we provide will be the right one for your roof.

Our Quality Workmanship and Products

Since 2004, the RENCO Roofing team has provided top quality workmanship on roofs throughout Arizona. We complete our projects with integrity - with work that we are proud to stand behind and with products that we trust. 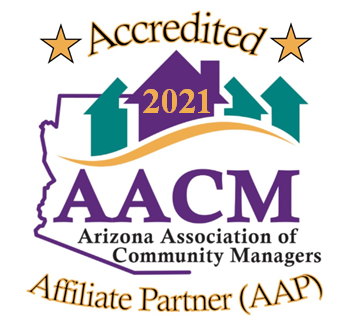 START YOUR NEXT ROOFING PROJECT TODAY!