Premature roof failure can be a huge problem as getting a brand new roof can be a large investment. It can certainly last you a long time with proper care. however, you could end up facing problems that could cause it’s lifespan to be drastically reduced. You might even encounter problems a few years or even months after it’s installation. But what exactly can cause premature roof failure?

What Can Cause Premature Roof Failure?

Premature roof failure is an issue that some home or business owners have had to deal with in the past. However, they aren’t aware of why their roof failed so early. This lack of awareness means that they may make the same mistake again in the near future. Don’t be one of these home or business owners. We’ve put together a list of the most common reasons why your roof can fail prematurely so you can avoid making these mistakes.

Maintenance is essential to making sure that your roof is at peak condition. However, some home and business owners neglect their roofs for extended periods of time. Constant neglect and lack of maintenance means that problems are slowly building up without their knowledge. Once a certain threshold is reached, these problems become too big to ignore. By then, it’s already too late.

You have to remember that a single problem can cause a domino effect. Preventing or finding these problems early can be the difference between a roof that lasts 30 or more years and one that lasts a measly 10.

Abuse is the exact opposite of our point earlier. Instead of giving your roof the care it deserves, you start doing things that could damage it in the long run. Sometimes these actions seem safe, but in reality they can damage your roof. The most common is walking on top of the roof.

Roofer Mistakes That Can Be Difficult To Catch

Did you know that you could be setting up your roof for failure before it’s even been installed? It can happen if your roofer has no clue of what they’re doing. Some roofers will offer their services for cheap and can give you very attractive offers. However, you get what you pay for, and your roofer could do a terrible job if installing your roof.

You Could Be The Victim of a Roofing Scam

Roofing scams are similar to our previous point, the roofers will do a terrible job of trying to install your roof. However, scammers are more malicious. They are aware that they are doing a terrible job and are simply trying to make a quick buck off of you. You’re stuck with a roof set up to fail in a few months or years. By the time you realize you’ve been scammed, they’ve disappeared into the night, never to be seen again. 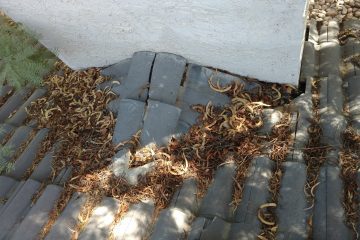 In order to maximize the safety and quality of your home, it is important to have a roof maintenance schedule. The action items reviewed in this blog post are crucial for identifying potential risks and Read more… 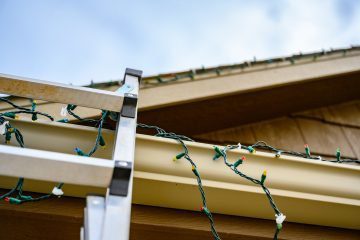 The Roof-Friendly Guide to Decorating Your Home for the Holidays

7 Tips for Roof-Friendly Holiday Decorating Although your roof can indeed be damaged by holiday décor, there are plenty of ways you can transform your home while keeping your home in great shape. Don’t overlook Read more… 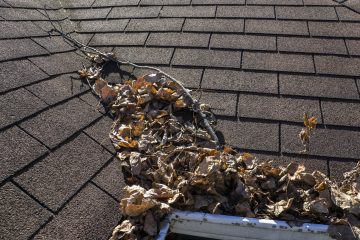 7 Tips to Prepare Your Roof for Winter in Arizona

While winter in Arizona may be mild compared to other states around the country, occasional rain, hail, and windstorms can often catch homeowners by surprise. It’s essential to protect your home from both predictable and Read more…